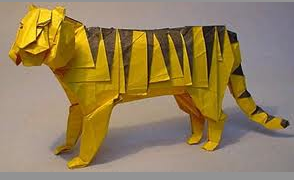 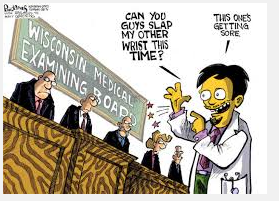 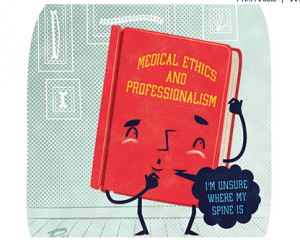 FOR SERVICES TO MEDICAL MALADMINISTRATION FOR 20 YEARS

of Medical Practitioners Board of Victoria and Medical Board Australia

2011 awarded Member of the Order of Australia for:

of Medical Board of NSW, Registrar & Chief Executive Officer

2010 awarded Member of the Order of Australia for:

“Excellence in medical maladministration through contributions to the regulation of cover-ups, non-professional standards and to serving the community with drug-impaired medical malpractitioners.”

2009 Member of the Order of Australia for:

“Disservice to medicine in the areas of health services mismanagement, accreditation and patient care failures, particularly with the Australian Council on Healthcare Standards (ACHS) and World Health Organisation (WHO).”

And Captain of the Medical Practitioners Board of Victoria drug-impaired registrants team.

An abomination these individuals were given Orders of Australia.  It reinforced their misfeasance.