“Medical mistakes are horrid and tragic.  Addressing them honestly will make the difference so bereaved families like mine don’t endure the lies, the bullying, the conspiring to pervert the course of justice, the tampering of evidence and the threatening of witnesses.”

Established in August 1996 to reinforce safety of the patient to be paramount and for medical personnel to realise that there’s another side to the aftermath of medical error – families.  A safe stay in hospital is crucial and if things do go wrong, patients not be subjected to deceit and dishonesty as barriers to the truth. 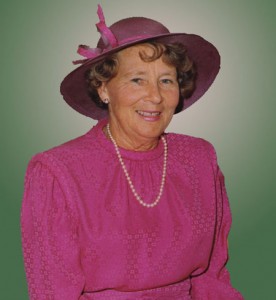 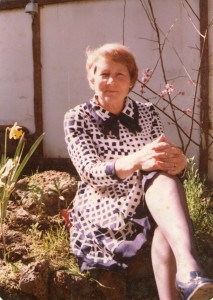 → ADVOCATES for patients and bereaved families affected by medical error

→ DEMANDS iatrogenesis coding in ‘Leading Cause of Death and Injury’ statistics

→ RECOGNISES its fundamental responsibility to give a voice to affected patients, both to acknowledge the reality of their injuries and loss, and to bring that reality to a society numbed by statistics and information inertia.

is registered with the Australian Charities and Not-For-Profits Commission.

Donations / gifts of money are GST-exempt.

SUPPORT OUR WORK IN YOUR COMMUNITY