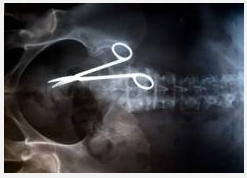 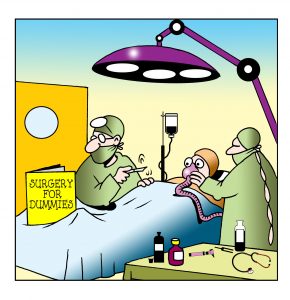 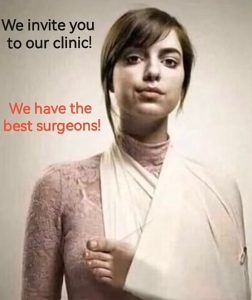 Doctors leaving souvenir surgical instruments inside patients e.g. scalpel blades, drill bits, needles and scissors, as well as theatre nurses leaving swabs and sponges behind — undiscovered for months, even years — doctors over-prescribing powerful drugs for the frail, patients falling out of bed, from hoists, off operating tables and left to starve!  If this is not cause enough for alarm, read on, there’s more…..

VITAL SIGNS MONITORS running out of paper and not replenished

“OVERDOSE” deaths of the elderly

Question:  How can anyone let this recklessness continue?

Answer:  Look who is in charge to see why.

Save yourself — Avoid hospital stuff-ups

The patient death toll is worse than 45 planes crashing a year, EVERY year, and those were just 1990 figures… It’s now 2019 and nothing has changed.  Cause for concern indeed. 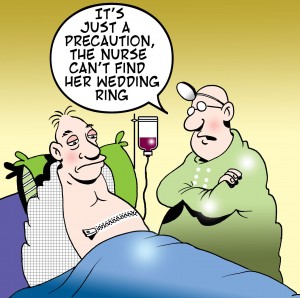 1.  YOU ARE MORE LIKELY to be killed by a doctor than a criminal.  Here we are all frightened of walking down a dark street when it’s Mr White Coat the one to be worried about.

5.  MEDICAL ERROR is a leading cause of death and injury in Australia.