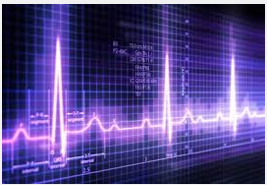 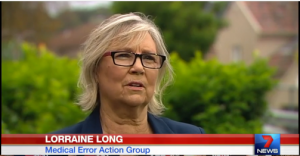 Our exposés have featured in all media —

Publicity is the soul of justice

Far from complete, this list gives you some idea of the reach of the Medical Error Action Group’s awareness campaign through media around Australia and overseas.

There were an estimated 36,000 needless deaths due to medical error in Australia last year. Appallingly, such figures have made medical error the No 2 killer in Australia. Help Medical Error Action Group continue its work and… MAKE A DONATION