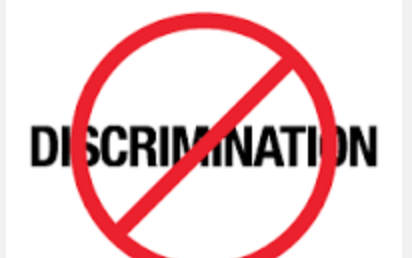 RED CROSS DOES NOT DISCRIMINATE