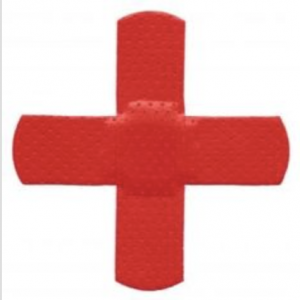 When our agitating of government got too hot in July 2016, the Australian Senate suddenly removed the victims’ public submissions to the tainted blood 2004 “Inquiry into Hepatitis C and Blood Supply in Australia” from its website.

Read just a few submissions to see the hell the Red Cross caused the trusting public and how our federal and state governments failed you.  Both the Australian parliament and the bloody Red Cross do not want you to be reminded of their failures…

This is what stirred them up.  If only The Senate had taken the same swift action to see its recommendations were implemented instead!

People who were infected don’t count, according to our successive governments.